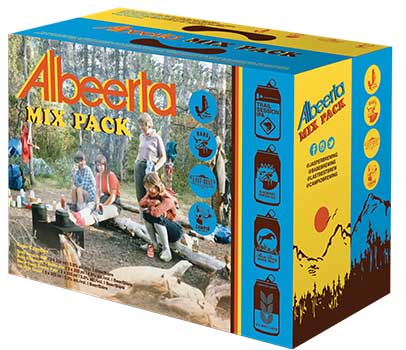 Sampler or mixed packs are a great way to try different beer, without the commitment of buying a full case. This summer, the popular Albeerta Mix Pack has been switched up, just in time for warmer weather.

“Twice a year we change the mix in the pack to most reflect the season,” explains Mike McKenzie, Provincial Retail Manager at Bear Hill Brewing. “In other words, the styles of beers we select are seasonally appropriate. We also change the image to reflect the season as well.”

Indeed, the distinctive case features an eye-catching vintage photo, and the team has had fun curating the images.

“In this particular photo, one of the women in the photo is the mother of one our founders,” says McKenzie. “This particular one was taken at a campsite somewhere between Jasper and Lake Louise sometime in the ’70's. The winter version was another retro photo of a number people on the roof top of the ski lodge at Marmot Basin in Jasper. And last year’s summer photo was chosen from a number of photos that were submitted by the public.”

The beers chosen are meant to pair nicely with each other, while giving folks an opportunity to experiment with new sips. 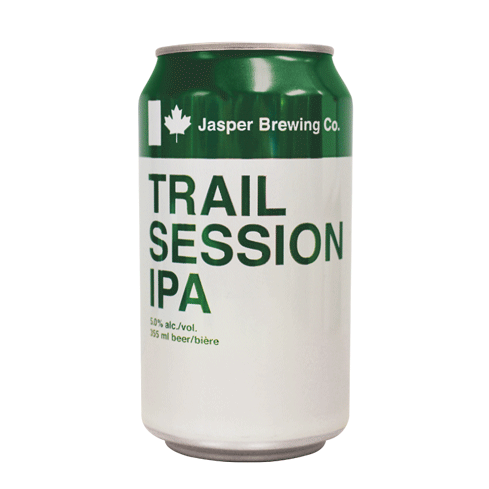 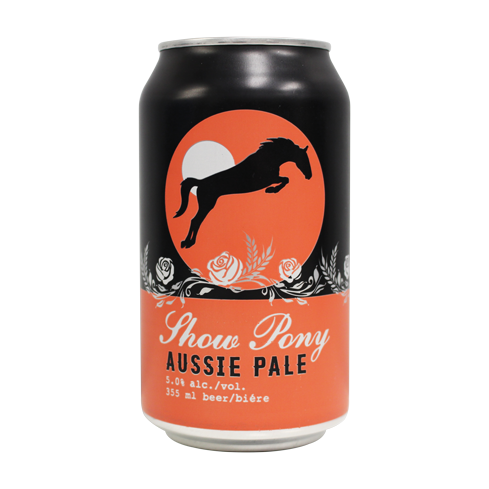 Show Pony Aussie Pale is an easy and approachable blonde ale, with a light malt body and a touch of bitterness and fruit flavour. 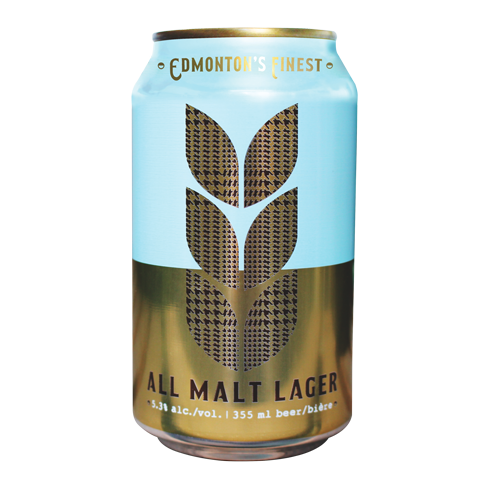 When it comes to Campio Brewing All Malt Lager, this premium beer has a sharp malt presence, that’s clean and easy to drink, and it’s said to pair exceptionally well with International cuisines like Mexican, Greek, and Southeast Asian. 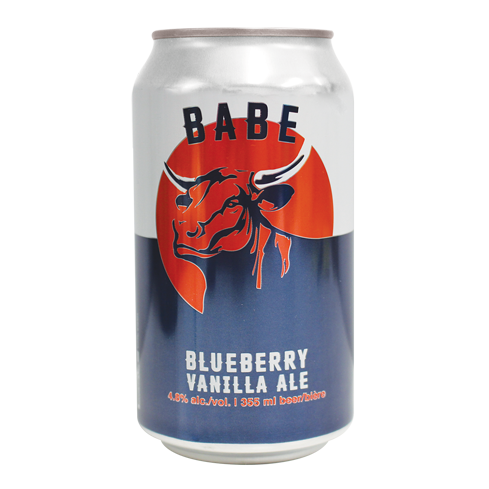 The Babe Brewing Blueberry Vanilla Ale is a light and golden ale that uses B.C. blueberries with a kiss of vanilla. Dessert in a glass!

The Albeerta Mix Pack is meant to take drinkers back to the ‘good ‘ol days,’ says McKenzie, and to remind us to celebrate all things Alberta.