Since we skipped fall and went straight to winter, nesting has become a priority for many of us.

Getting cozy this season means getting into some fall flavours so we've curated some perfectly seasonal brews for you to sip—hopefully by a roaring fire. Think Oktoberfest styles, hints of pumpkin, and all the tastes of the harvest. 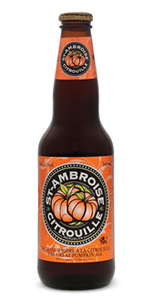 St. Ambroise Pumpkin Ale
If pumpkin pie and pumpkin spice lattes are secretly your favourite thing about fall, rejoice! You can also get a seasonal hit of pumpkin in a refreshing ale. St-Ambroise Pumpkin Ale has a golden amber colour and a bold hoppy flavour that's kissed with pumpkin.

This gorgeous gourd beer has just the right amount of pumpkin flavour, so it feels seasonal, not syrupy. 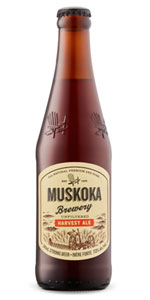 Muskoka Brewing Harvest Ale
With the end of the growing season comes the bountiful harvest. Muskoka Brewing worked with Ontario farmers this year to craft a malt-forward beer with hints of warm biscuity goodness alongside refreshing elements of grapefruit, tropical mango and stone fruits like peaches. Celebrate the harvest by tasting this complex and quaffable ale. 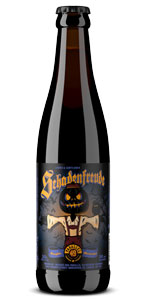 Brewed as a traditional Oktoberfest Lager, this beer sets itself apart from other pumpkin ales by being light and refreshing yet still hearkening back to mom's pumpkin pie. 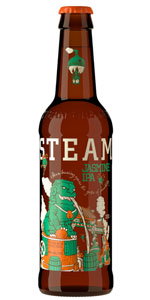 Steamworks Jasmine IPA
The iconic Steamworks brewery in Vancouver's Gastown neighbourhood downtown offers up a couple of seasonal selections. The first is their pleasantly bubbly, hoppy and citrusy Jasmine IPA. The light floral essences are offset by that slight citrus tang, providing a well-balanced and refreshing beer.

Also watch out for their own pumpkin offering; Steamworks Pumpkin Ale 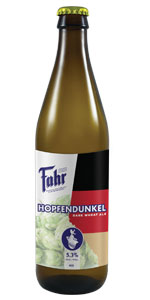 Fahr Brewery Selections for Fall
You'll often find Jochen Fahr both supervising the brewing process and responding Fahr's Facebook fans. Born and raised in the tiny village of Ebringen, Germany, Jochen grew up around brewing. With his father in the industry, it was only natural Jochen would follow.

Now operating his eponymous brewery in Turner Valley, you can look for Fahr's Hopfendunkel or their Oktoberfest at Calgary Co-op Wine Spirits Beer.

A darker, heartier and more substantial beer, Fahr's Oktoberfest will give you a little more beer to chew on, while the Hopfendunkel features hints of warmed, caramelized brown sugar with a surprisingly clean finish. 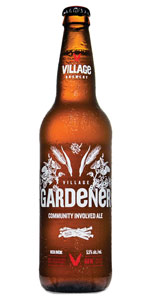 Village Brewery Picks
Wrapping things up with some seasonal selections from Village Brewery, look out for the Village Brunette—a dunkelweizen found in a 6-pack of bottles that's exclusive to Co-op Wine Spirits Beer.

Tis the season also for Village Gardener. Each year the brew is different and this year's offering is a double IPA.

The annual Village Gardener project started with the idea of local growers and brewers coming together to make a collaborative beer, and they deliver each season on something truly unexpected.

Pull together a selection of these seasonal fall beers and sample them all, or round up all the pumpkin ones for the best kind of dessert tasting. They're all available at Co-op Wine Spirits Beer.