A Wine That Tastes Good

Hockey fans know Mario Lemieux for many reasons. The hockey great’s best game was also one that was voted one of the greatest hockey moments in NHL history: scoring five goals in five different ways at home against the New Jersey Devils.

Off the ice, Lemieux is also well known these days for his devotion to wine. An avid collector, he’s credited with creating interest in wine among players and teammates, and among fans, where before there was only beer.

Wine & Hockey: A Great Combination
The growth of wine drinkers among hockey fans has indeed fuelled new interest, and led the Calgary Flames to change the wine served at concessions in the Saddledome.

Not content to sip sub par grape juice, wine drinkers at the ‘Dome had been demanding a better—and a Canadian—option, and in 2017, they got it with the introduction of It’s Go Time wine. 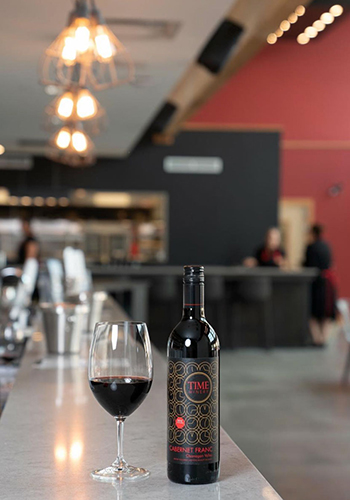 Calgary Flames Branded Wine Made at Time Winery in B.C.
It’s Go Time is both a play on the Flames team slogan, but it also references the name of the winery in Penticton, B.C. where it originates.

“I went to Time Winery and I said, ‘hey, can we do this project? We need to make a Calgary Flames white and red wine, and make it great,” remembers Cam MacCorquodale, President of SBSW Wine Imports. “We decided to create It’s Go Time Pinot Gris, and It’s Go Time Cabernet Merlot.”

The Calgary Flames organization has been a longtime supporter of children’s charities, so naturally there’s a giving component to the wine.

A Wine That Tastes Good—And Does Good
“We donate $1 per bottle sold at the ‘Dome to the Flames Foundation and it’s so incredible for us,” enthuses MacCorquodale, “This organization is very close to our hearts.”

The wine fans love at the game, now available at home

“We strategically chose the white to be a Pinot Gris, because it covers several types of wine lovers. We made it ever so slightly off-dry and gave it some good weight. You’ll taste a little honey, and little undertones of apples and pears and just really refreshing fruits.”

“The best wines that B.C. makes are Cabernet Merlot blends, so that's why we chose to go that route. The It’s Go Time Cabernet Merlot is a dry wine with an ever so slight touch of sweetness to it. Nothing that could really even register on a scale. It’s quite fruit forward—think blackberry, black cherry, currant, vanilla, a little hint of coffee and cumin in it— with a little bit of oak aging to it. It’s not too rich that you cannot have a second or third glass.”

The wines have become popular at the games that lineups at the wine kiosks are not unexpected. And while the Flames organization isn’t involved in making the wine at all, the partnership— and the Flames-approved branding— is proving to be a hit.

“It’s just so savoury and delicious that people just keep coming back for more. We get so many emails about this wine—it is crazy!”

Enjoy It’s Go Time Pinot Gris, and It’s Go Time Cabernet Merlot at the Saddledome, or pick up a bottle at your local Co-op Wine Spirits Beer when you’re having friends over for the game. The arena experience is now available at home for hockey fans. 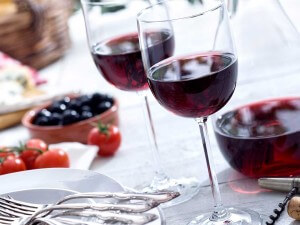 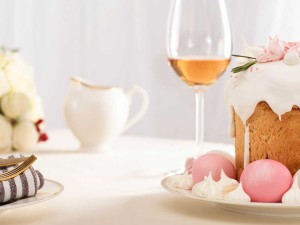 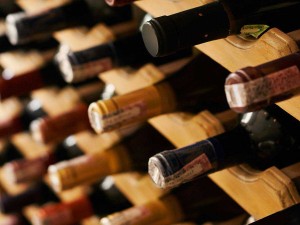 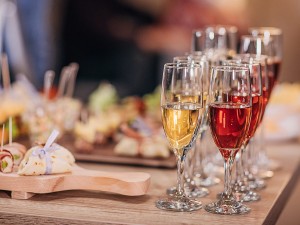 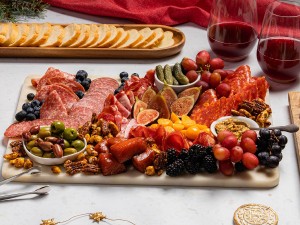 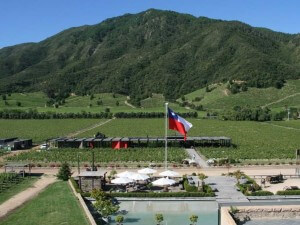 For more than 30 years, Viña Montes has been producing luxury wines from Chile and exporting them to customers worldwide. 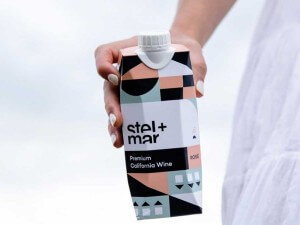 We’ve all heard that you’re not supposed to judge a book by it’s cover—or a wine by its label, but how many of us have… 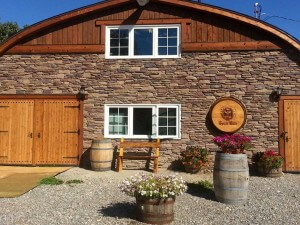 Many of us dream about quitting our corporate jobs, moving to the country and living off the land. 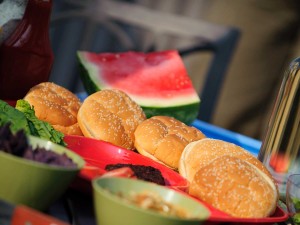 Throwing a western-style BBQ to make up for the cancellation of the greatest outdoor show in Calgary? You need just the right cold drinks to… 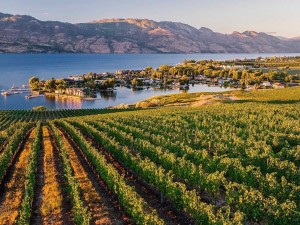 Summertime is when many of us turn from drinking those warm, bold and cozy reds, so something lighter and more refreshing. 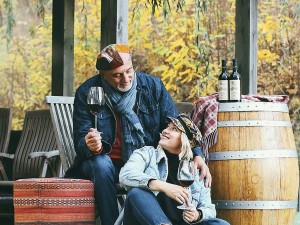 When we think of the world’s wine regions, France, Italy, Spain, South America and California come to mind.