Mix Up Some Holiday Spirit

with these Festive Drink Recipes

Spirits of the Holidays

The holiday season is a time to celebrate, and celebrations usually include some great mixed drinks. There are so many different varieties and recipes out there, and that’s because there’s a vast array of liquor that can be used to create all kinds of delicious concoctions. Below are a few recipes that you can use (or tweak!) to create some tasty, festive drinks. 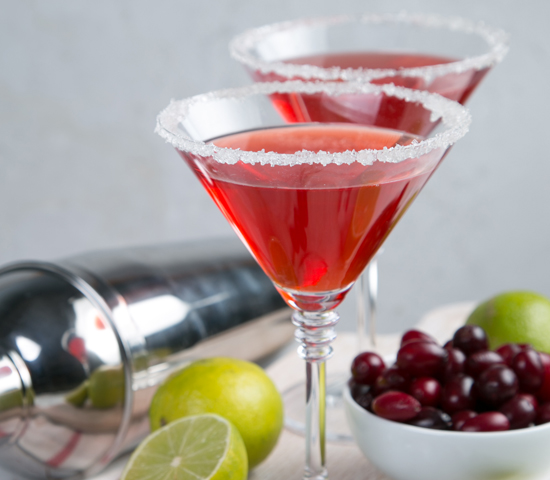 Claus-mopolitan
If Santa Claus is coming to your house, you should probably prepare a Claus-mopolitan for him. This recipe requires 1 cup of Co-op vodka, 1.5 cups of cranberry juice, ¼ cup of Triple Sec, ¼ cup fresh lime juice, and ½ cup fresh cranberries. It’s also a nice idea to dress it up with sanding sugar around the rims and a lime wedge.

Here’s how to do it: Run a lime wedge around the glasses and dip them in sanding sugar. Get out your cocktail shaker and fill it with ice before adding the Co-op vodka, cranberry juice, triple sec, and lime juice. Shake it well until the shaker is cold and then pour the drinks into a martini glass or coupe. Drop a few cranberries in each glass.

Vodka typically has around 40% alcohol by volume (ABV) and most vodkas are made from grains like rye and wheat. It’s easily one of the most common alcohols in mixed drinks, and for good reason. It comes in a variety of flavors, though plain vodka works just fine when mixed with most things ranging from fruity to spicy ingredients.

Triple sec is essentially made from the peels of both bitter and sweet oranges. The texture is citrusy, creamy and smooth. Since triple sec is usually strong, not a lot is needed in a mixed drink. You can also sip Triple Sec as an after dinner drink on the rocks. 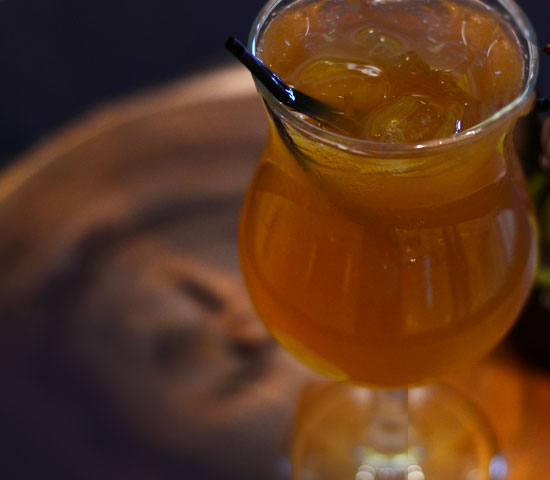 We’ve all heard of a piña colada, but it isn’t the only drink that rum is good for.

Rum is another popular liquor you can use in your holiday drinks. The process of making sugar creates a lot of molasses, which people in the colonial days discovered could be fermented and distilled to create rum. Darker rums have likely spent more time aging and therefore taste stronger than lighter rums.

A Carte Blanche cocktail requires one ounce of Flor de Cana 7-year old rum, 1/2 an ounce of Chambord, 1 ounce of cranberry juice, and 2 ounces of Unibroue Blanche de Chambly beer. Dress it up with grated cinnamon and fresh nutmeg.

Shake the rum, juice, and Chambord together with ice and strain into a glass before layering the white ale on top. Your cinnamon and nutmeg can be sprinkled on the top as well.

This drink will give you an excellent mix of sweet, from the rum, and fruity, from the Chambord, which is a decadent raspberry-infused liqueur.

Chambord has only been on the market for a few decades but is one of the best options if you are looking for a fresh raspberry taste in any mixed drink.

Unibroue Blanche de Chambly is award-winning Canadian beer that will add nice hints of orange and coriander to your drink, plus a bit of a bubbly texture. 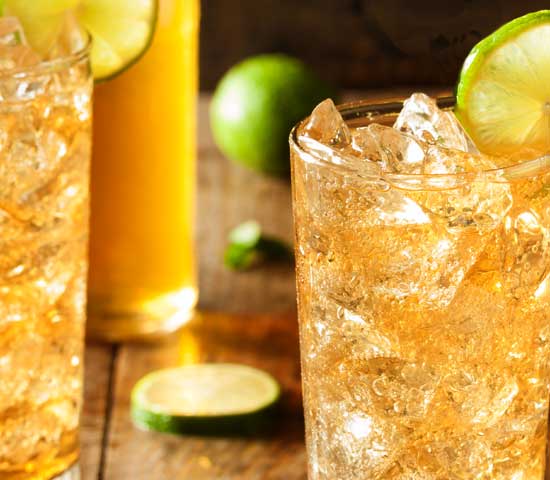 If you’re looking for a super quick and easy drink, a Vanilla Dark & Stormy is a great choice. When it’s made punch-style, you can just keep a pitcher cold in the fridge and let guests help themselves.

For this drink, you’ll need two cups of dark rum, three cups of ginger beer, the juice of four limes, and a splash of vanilla extract. Just pour it out on the rocks with some lime wedges, if you like.

As described above, the fact that the rum in this recipe is dark means it will be rather strong, but this won’t be a problem when mixed with the ginger beer, which will soften the taste.

Even though only a splash of vanilla is required, it mixes well with the alcohols and adds some extra sweetness. Note that many people try to substitute ginger ale for the ginger beer, but this won’t create the same taste. Ginger beer has a tangy freshness and bite that can’t be replicated. You can find ginger beer in the beverage aisle at Co-op.

Find everything you need for holiday cocktails at your local Co-op Wine Spirits Beer.