With some movies coming out this season, you might have superheroes on the mind.

If you’re heading to the theatre aiming for an action-packed rollercoaster ride of adventure that makes you wish superheroes were actually lurking in billionaire's basements, you won’t be alone.

While we may be lacking secret superheroes with dual identities in real life, we can still celebrate the mythology and create a bit of escapist adventure that lines up with that superhero-themed entertainment. This weekend, why not whip up some superhero-style cocktails?

Serve up Superhero Cocktails
While movie villians are usually on a diabolical mission, it’s hard work, and who wouldn’t work up a galactic-sized thirst? These recipes will be sure to impress any supervillian, or his fiendish friends. 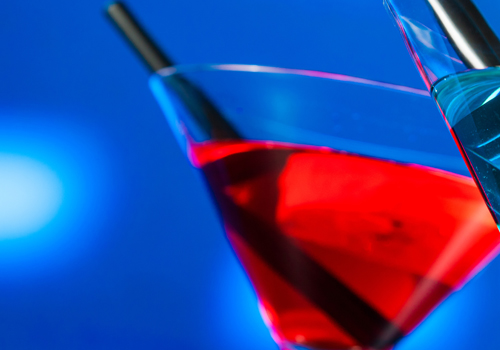 Sapphire Infinity
It’s not every day a pathological supervillan wielding a mythical metal glove arrives on earth to attempt to rule the world. And when your team is the one assembled to stave off this disaster, that’s a lot of pressure.  That’s why in our minds, the members of Team Good Guys might walk through their battle plans while sipping this colourful citrusy concoction. 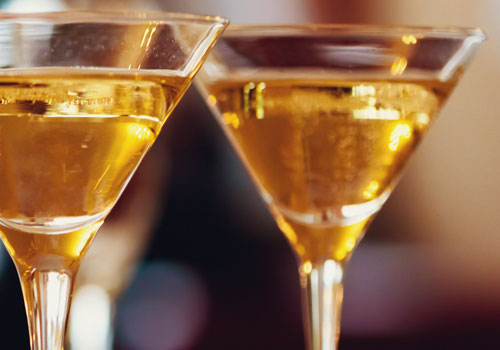 Iron Hero Cocktail
Sip on this cocktail after a long hard day wearing a suit… whether yours is the fabric variety or it’s made of armoured red metal with a glowing breastplate.

Fill a mixing glass with ice cubes. Add all ingredients. Stir and strain into a chilled cocktail glass. 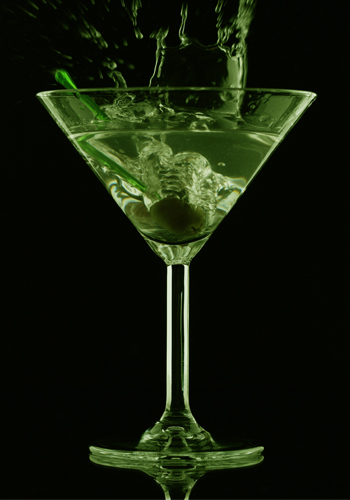 Chartreuse Muscle Man
This green-hued cocktail will remind you of one of our favourite green superheroes; a helpful guy, albeit one who has his issues with anger.

Shake together and strain into a cocktail glass. 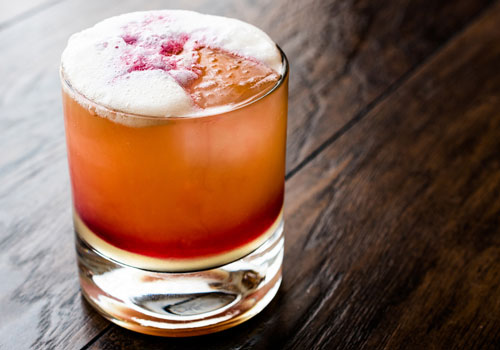 The Norseman's Club
This liquid libation is perfect for a musclebound, albeit somewhat oafish Norse God, mainly because of the raw egg white: the stuff of weightlifters everywhere. For that extra special superhero touch, use a muddler (something smaller than a Viking hammer) to extract some of the syrup from the cherries by crushing them lightly in the glass before you add the cocktail. Use that same implement to smash up ice for your rocks glass.

Pour your ingredients into a cocktail shaker and shake first with no ice for about 20 seconds. Then add ice and shake for 20 seconds more. Strain into an ice-filled Old Fashioned glass.